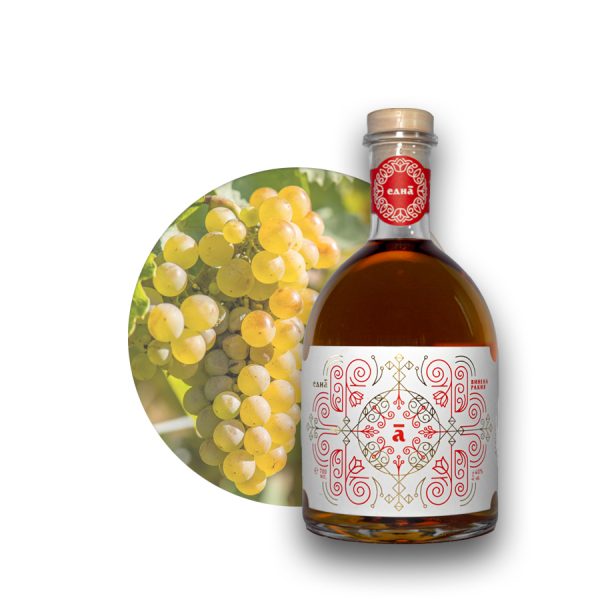 This drink is revolutionary for the world of rakia, being a product that is just at the edge between rakia and brandy

EDNA wine rakia is produced in Bulgaria especially for and according to the quality requirements of RakiaSHOP.

It is an extremely well rounded rakia that offers a long and unforgettable experience for the senses. Three distillates were used for the blend of EDNA rakia – one 12 years old and two that matured in wood for 3 years and then were moved to stainless steel vessels in order to preserve their rakia notes. The nose is dominated by gentle vanilla, dark chocolate, pear, quince, yellow apple, hazelnut, nougat, cloves, roses, lavender, fine muscat and caramel. The taste is very pleasant and dominated by dark chocolate, almonds, hazelnuts, lavender, pear and quince. The rakia leaves a very nice and long spicy as well as muscat aftertaste. This drink is revolutionary for the world of rakia, being a product that is just at the edge between rakia and brandy.

The notes coming from the oak maturation are strongly expressed but at the same time are balanced in such a way that the drink remains in the world of rakia. At the beginning, the aroma takes us to the world of brandies but as the rakia develops in the glass itbrings us back to the world of rakia. The taste definitely presents strong rakia notes with notable complexity and spiciness.

It is suitable to be consumed along with a wide range of different kinds of foods. 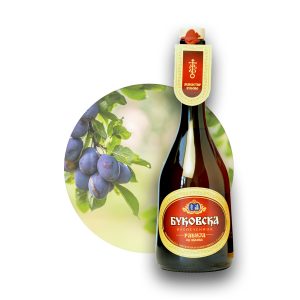 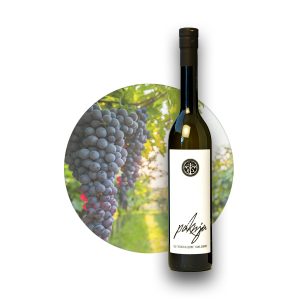 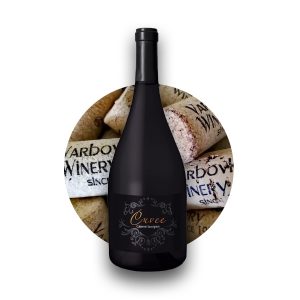 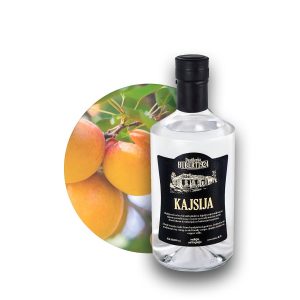