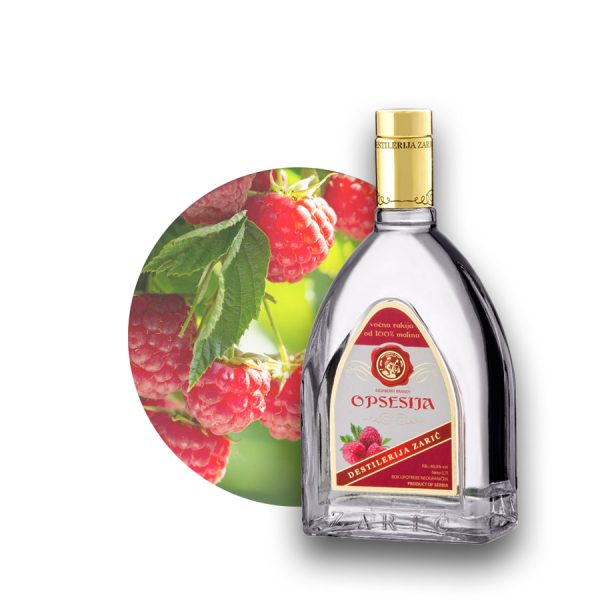 In one bottle of 700ml rakia there are around 17-18 kilograms of raspberries. It is characterized by extreme gentleness as well as very well expressed fruitiness in the aroma and taste and finishes with an unforgettable raspberry seed aftertaste. It is a very good aperitif and suits to light food that does not burden the palate.

The rakia was awarded a silver medal by Spirits Selection 2019 and was also ranked one of the top 10 best fruit spirits according to RVF. 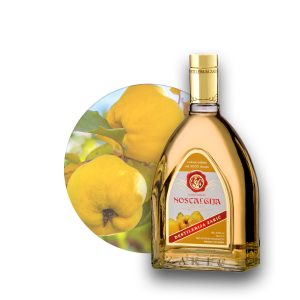 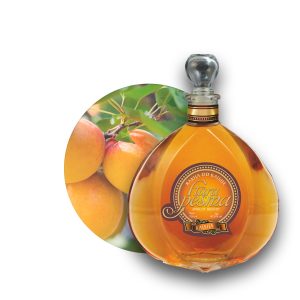 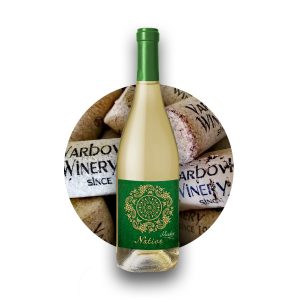 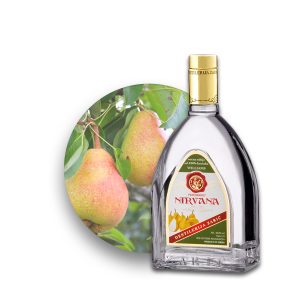